The Coalition (formerly known as Counter-Terrorists) are a playable side and one of the two forces in Critical Strike Portable and Critical Ops.

Their team color is blue. 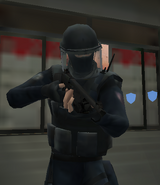 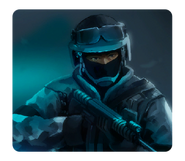 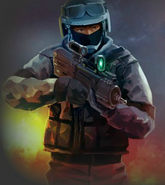 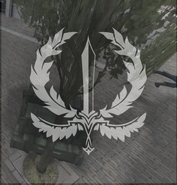 Counter-Terrorist former logo in Critical Ops.
Add a photo to this gallery
Retrieved from "https://criticalstrike.fandom.com/wiki/Coalition?oldid=6593"
Community content is available under CC-BY-SA unless otherwise noted.